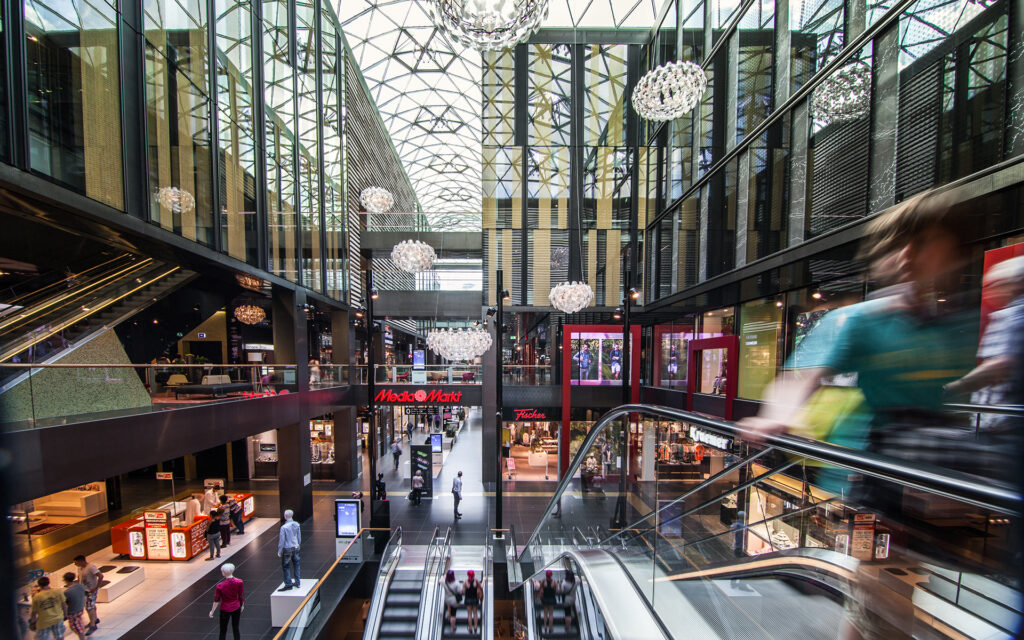 After having eliminated some of the German market’s established DOOH giants, Visual Art won the tender and look forward to a fruitful partnership.

– We are of course very honored and excited over the fact that Unibail-Rodamco-Westfield, with whom we already have a successful Swedish partnership, entrusts us with a major market as Germany. It goes to show that our history of revolutionizing and disrupting the OOH-market is internationally valid. Introducing our DOOH concept in Germany is an important step in our international expansion, says Andreas Lind, CEO, Visual Art Group. 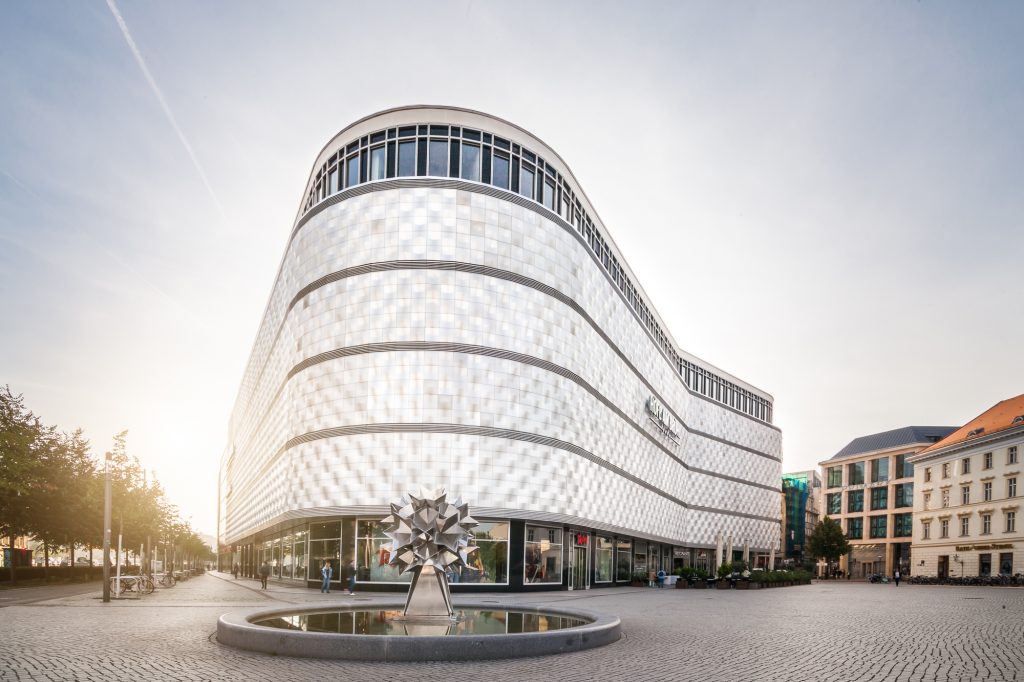 The agreement spans between 2019–2023 and encompasses 15 popular shopping centers in Berlin, Munich, Düsseldorf and other German cities. 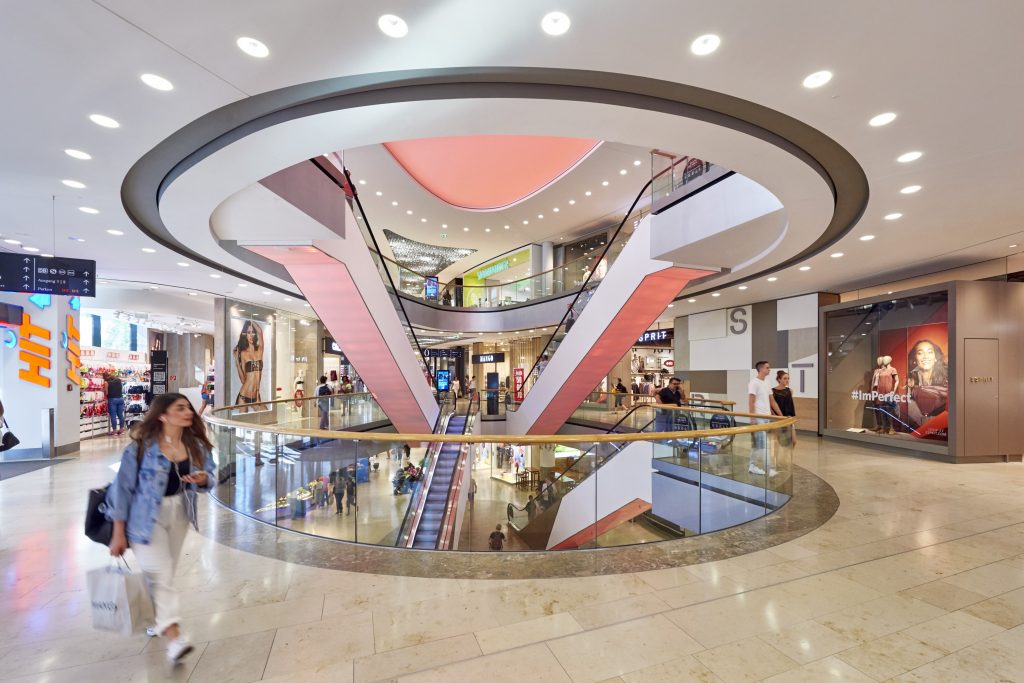 400 DOOH-surfaces are to be established and it effectively means Visual Art will be responsible for a substantial part of the German DOOH-market. Read more