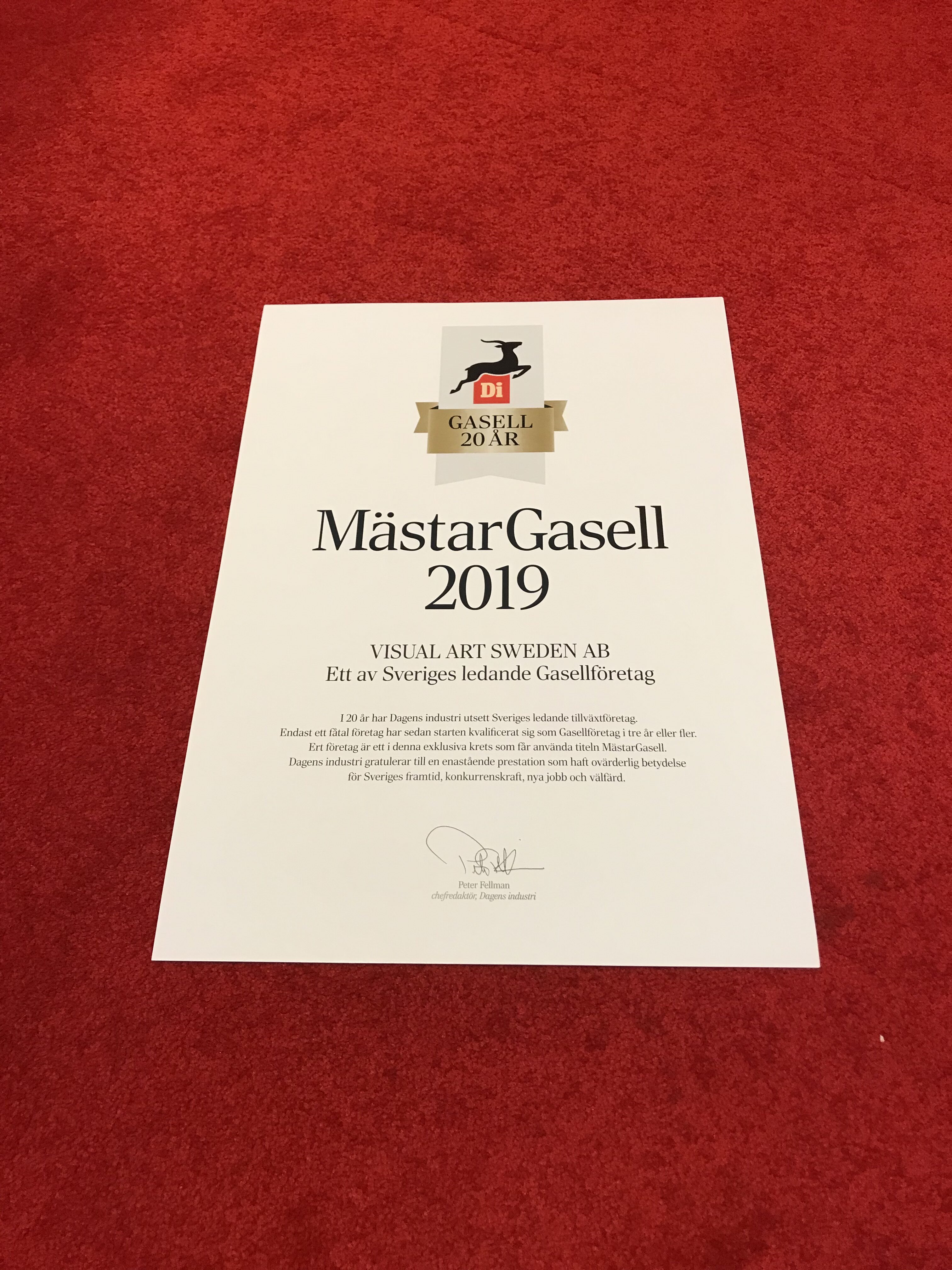 In 2019 the business newspaper Dagens industri celebrates the 20th anniversary of Di Gasell with appointing MästarGaseller. 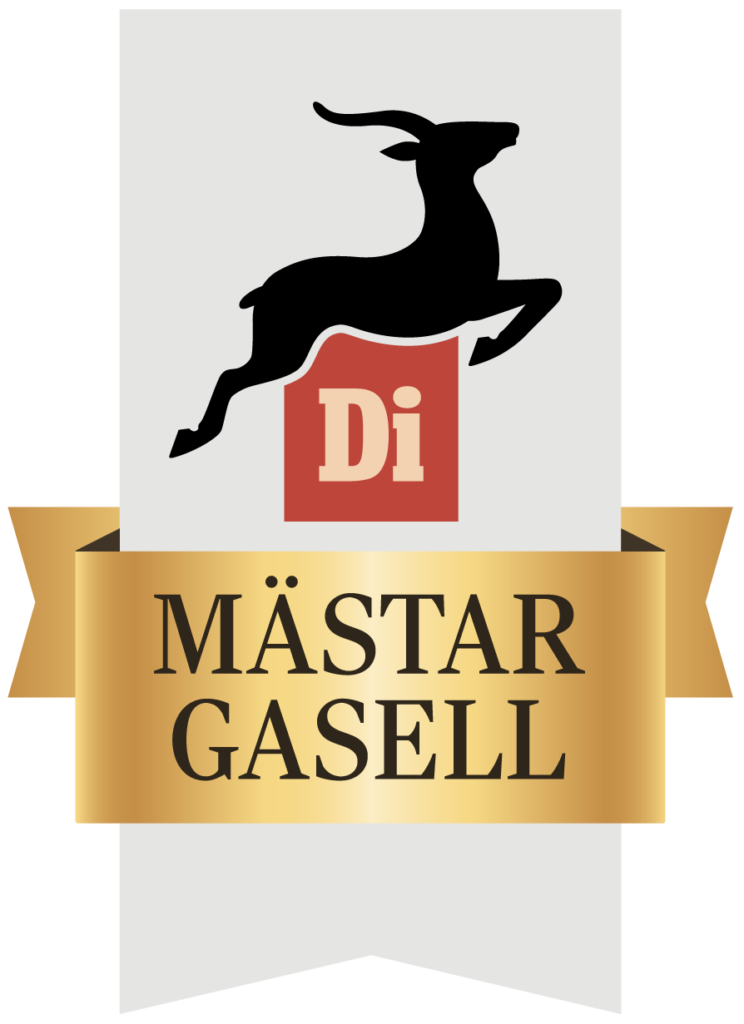 MästarGasell-companies must have been appointed Gasell-company at least three times or more during the 20 years that Dagens industri has designated Sweden’s foremost growth company. The basis of the Gasell survey is the company’s four latest annual reports.

Of the 10,000 companies that have been named Gasel-companies since the start in 2000, only about 1,400 belong to the exclusive circuit that can be called MästerGaseller.