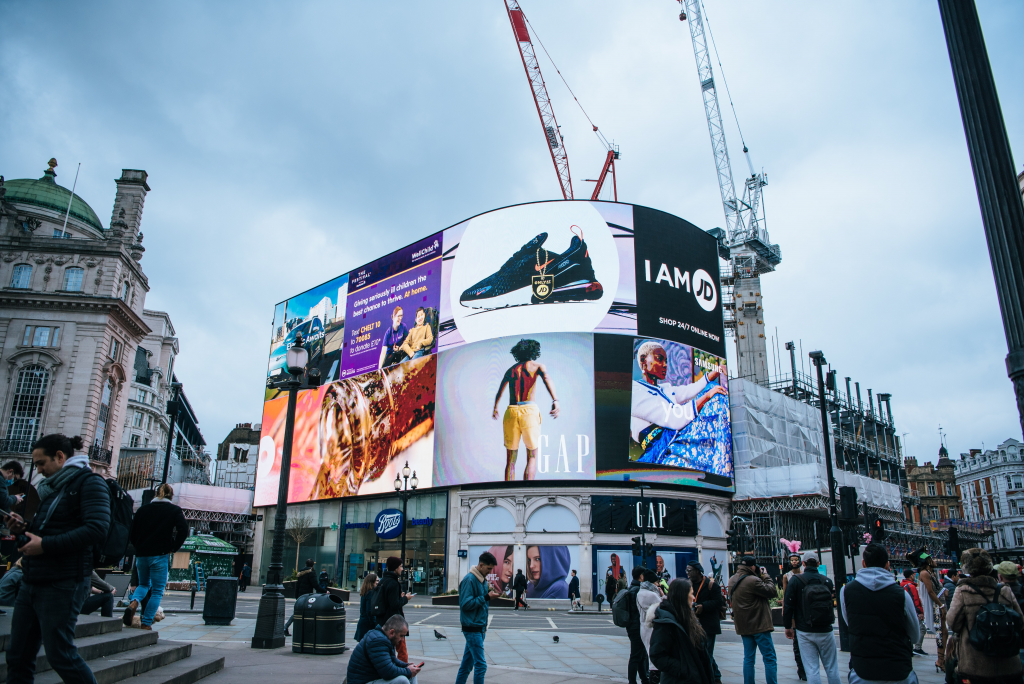 When I was asked if I could summarize 2022 for Visual Art, it struck me that our industry is changing so incredibly fast. Despite many years behind us, both as an industry and as a company, no years are the same. It may sound cliché, but the fact is that everything in Digital Signage is constantly being renewed.

Digital Signage have become part of the media mix

Digital Signage has always been a bit of an odd bird in the context of communication, but in recent years we have finally started to become an obvious part of a larger media mix. Sweden has been a pioneering country, but we see that the rest of Europe, and some other parts of the world, are about to mature in the same way.

But now it was 2022 and Visual Art I was going to write a few lines about. How has it fared, despite continued pandemic stress, failing world economy and a war in Europe? In fact, it went incredibly well. With new and expanded collaborations with clients such as Subway, Skistar, Lego, Joe & The Juice, Circle K, Bitastad and Nio, to name a few, we have continued our expansion across Europe. If the market came to a standstill in 2021, it has, for our part, come back to life again in 2022.

What drives this development?

It depends a little on which segment we are talking about. Several chains are overhauling their store concept in general, and it is becoming more and more common with flagship stores as well as pure concept stores. Here, digital displays often play a central role, partly because of its simplicity in building content that is both selling and informative and image-creating, but also because it is the best way to centralize control over the content and messages on site in the store. 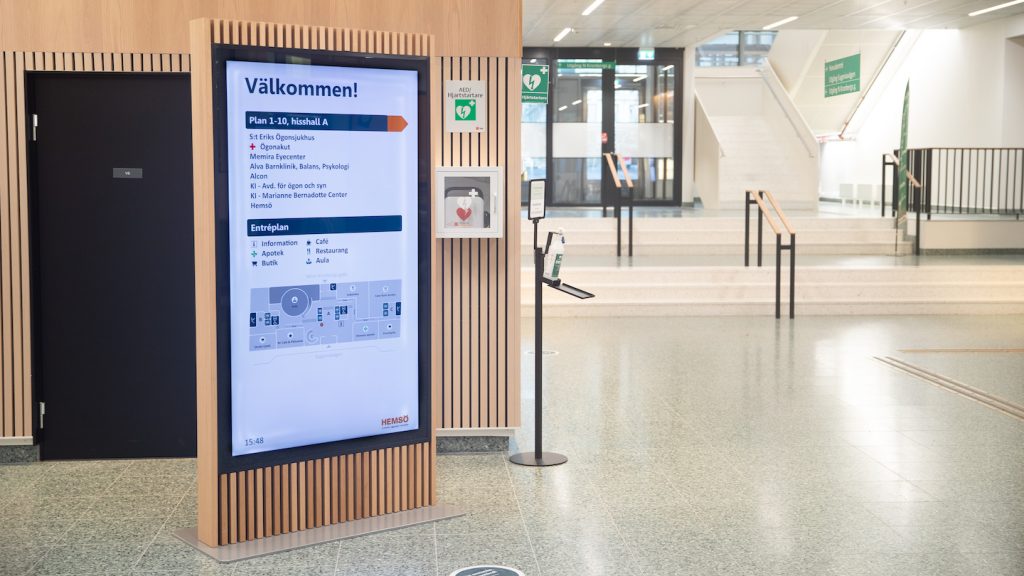 For other segments, above all in more public areas, we also see an increased interest and an increased expansion of screens for informative purposes. There is simply no easier way to efficiently provide relevant and constantly updated information.

If the maturity to use digital displays becomes greater and greater, technological development is rushing at full speed parallel to this. This largely due to LED technology, which is now not only extremely useful and cost-effective for large screens, but also, through its modular structure, is increasingly interesting regardless of size and format. But the big progress is still on the software side and here we at Visual Art have continued to make progress.

Our own and unique digital signage software Signage Player is an increasingly important success factor in procurements, large and small. Through the software, we make it possible to effectively manage all the screens, regardless of where they are physically located. Since the software works directly on the screens, without an external media player, it also becomes a very cost-effective system both in terms of purchase and maintenance. During the year, we have also started to review and implement new functions, for example a queueing system for Husqvarna which has now been rolled out in the dealers’ stores around Europe.

So, what do the plans look like going forward?

In short, we plan to continue growing and take over both new markets and customers in the coming year. The biggest challenge ahead is of course the outside world and the economic situation, but now more and more companies seem to be realizing that our solutions are rather a part of getting out of the problem rather than just another cost item. We are seeing enormous development, within AI, where we have several exciting pilot projects after initial, successful tests in certain markets. In short, AI can help optimize content and offer after analyzing the current situation in the individual location.

One of the biggest and most important news for Visual Art in 2023 is that we are now ISO certified for quality (9001), environment (140001) and work environment (45001). Although it may sound a bit gray and boring, it is an extremely important marker that we can now quality-assure all our routines and processes. It also opens a whole new world of possibilities for public activities of various kinds.

In short – we look forward to a 2023 that will be the best year ever! And of course, we hope that you want to join us on that wave of success. As a customer, employee or just an interested party in the world’s most exciting area of communication!